A Sisterhood of Business and Professional Women 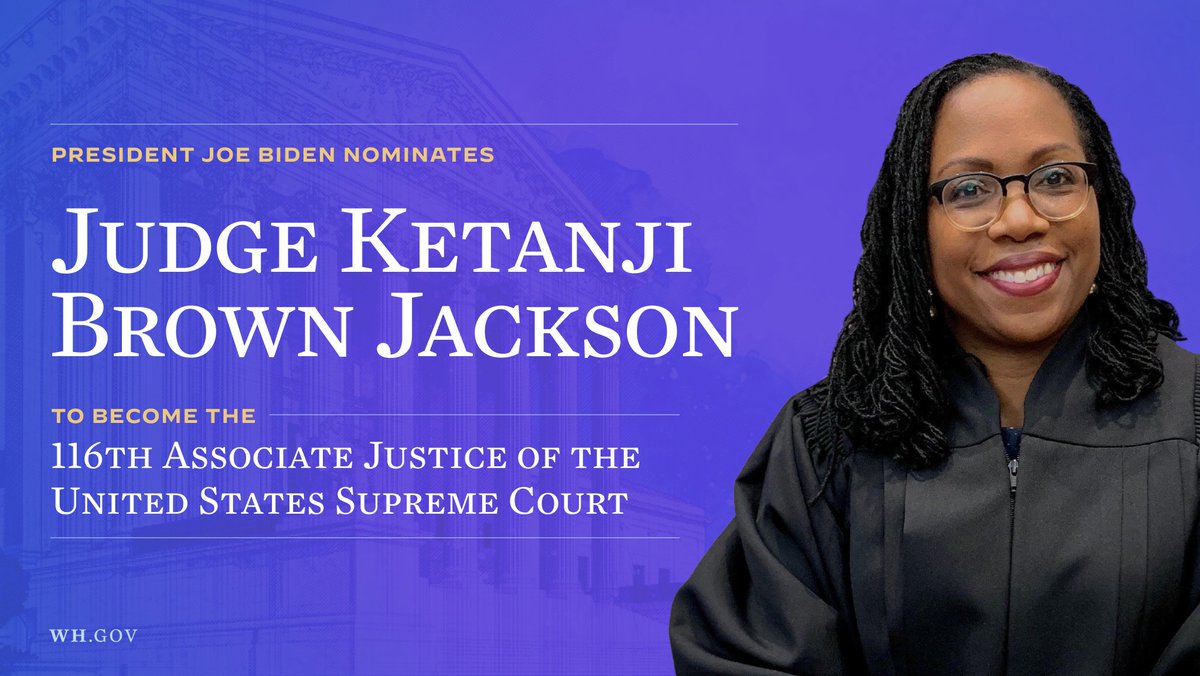 The members of Lambda Kappa Mu Sorority, Inc, a business and professional women's association affiliated with the National Council of Negro Women and the Black Women's Agenda, recognize President Joseph Biden's historic nomination of Judge Ketanji Brown Jackson to the Supreme Court of the United States. This nomination is both a campaign promise kept and a welcomed movement toward ensuring diversity on the highest court in the land.

We offer heartfelt congratulations to Judge Brown Jackson.  Your stellar career and impeccable character have brought you to this moment.  We believe you to be eminently qualified to serve as a Supreme Court Justice and we believe your experiences on the bench and as a Public Defender will bring much needed diversity of thought to the Court.  We stand firmly behind your nomination.  We urge a prompt and fair hearing before the United States Senate and look forward to celebrating at your swearing in ceremony.

Back to News & Events Page